Robin Rhode lends his creativity to Skateistan students
“They showed the same passion for art-making as they have for skateboarding. The future feels more hopeful.”
Robin Rhode

Since 2014, Skateistan has been supported by The Skateroom, a Belgian company that creates art on skate decks for social impact. In 2017, The Skateroom introduced us to Robin Rhode, the influential South African artist, who collaborated with The Skateroom on a set of boards to raise money for Skateistan. Robin also became a Citizen of Skateistan at that time, joining our global community of skaters, supporters and students who share our dream of empowering children through skateboarding and education.

In January, Robin helped to put that dream into action at Skateistan South Africa by running a two session art workshop with our Skate and Create students.

The art workshop was designed to help students to explore their creative side. Robin showed them how to use soft pastels to draw waves, birds and flowers. Students used water colors to illustrate nature and to create skateboard deck designs - just like the Skateroom decks.

Robin’s workshops gave a platform for students to share their growth stories ever since they started skateboarding, what they loved about skateboarding and how skateboarding has helped them become the people they are today. This is right at the heart of what we at Skateistan believe about the power of skateboarding and creative education - that both elements can help children to grow and to express themselves.

“I have not always been a good drawer but the art workshop inspired me and gave me more reason to draw.”
Rosie, aged 9

Capacity building is a key part of what we do at Skateistan and we welcome opportunities like this, not only to show someone what we’re up to, but to learn from them as well. Sibo, one of our Educators in South Africa, is taking on lessons from the sessions with Robin: “As an Educator I also learnt that giving the children a sense of freedom in the art they create adds more fun to the class.”

Afterwards, Robin had this to say:

“I enjoyed so much the enthusiasm and dedication of the young students when presented with creative tasks at Skateistan. They showed the same passion for art-making as they have for skateboarding. The future feels more hopeful.”

Thanks to Robin for making it such a special experience! If you’d like to support creative education classes at Skateistan, please consider making a donation today. 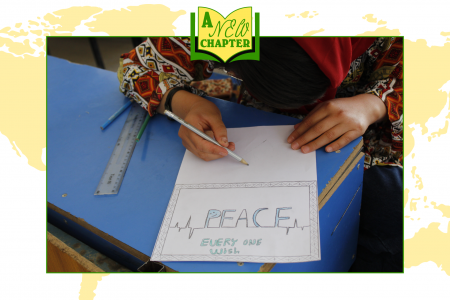 A new chapter for Skateistan
Skateistan is embarking on a new chapter. One which will see us expand around the world to reach thousands more children. Find out how the Skateistan story continues. 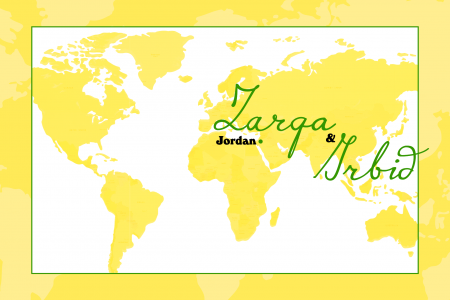 A New Chapter in....Jordan
Skateistan has started a new chapter. We’re expanding our programs to reach thousands more children in new locations around the world. And the good news is, we’ve already begun! Read on to find out more about our new programs running in Jordan. 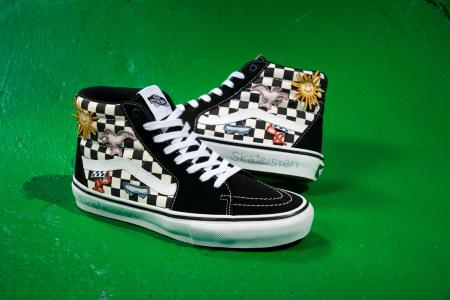 Vans x Skateistan: The new collection
Vans Skateboarding is launching an awesome new footwear and apparel collection in partnership with Skateistan. Excited, much?